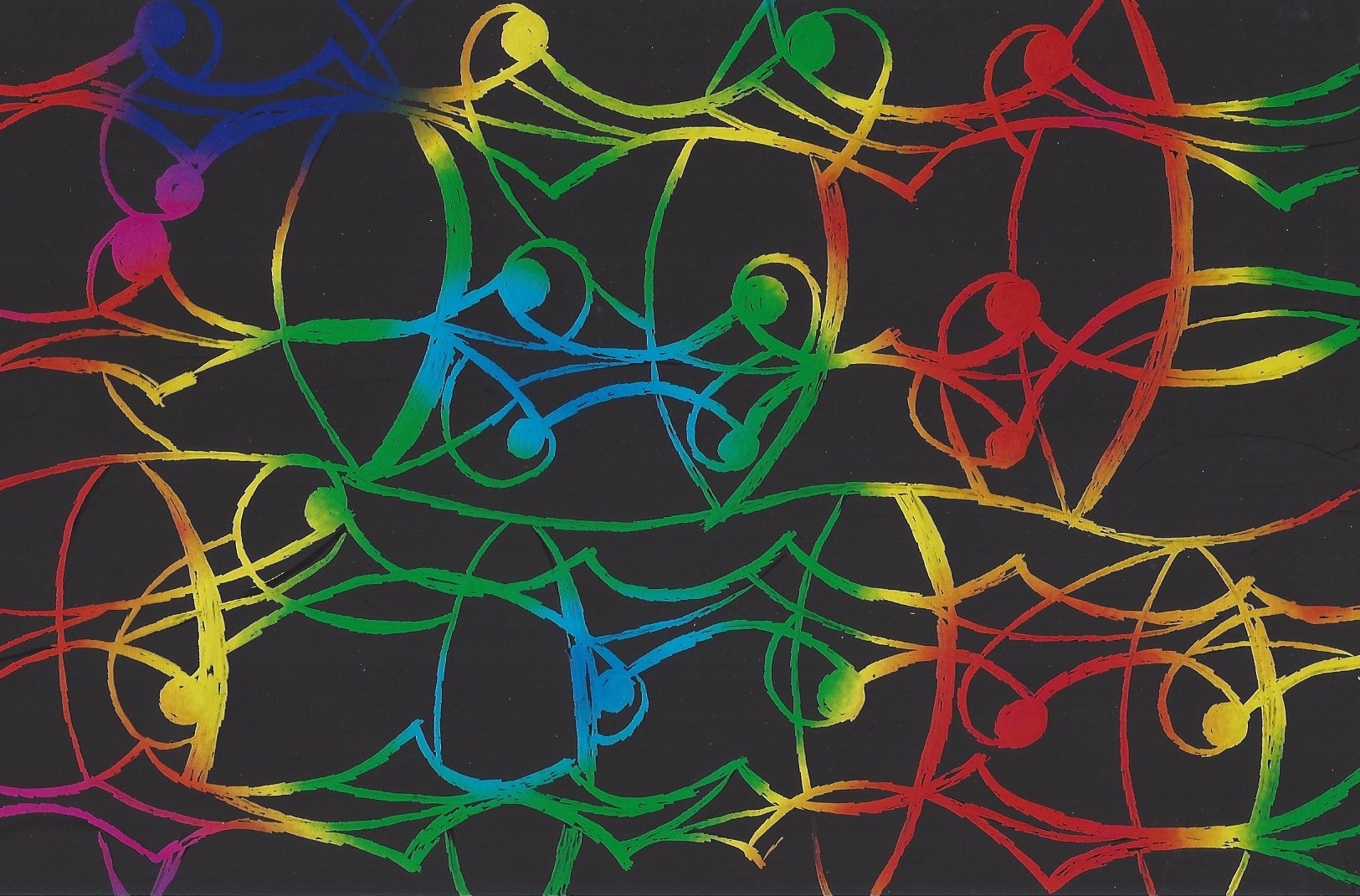 David Morgan is Professor and Chair of Religious Studies with a secondary appointment in the Department of Art, Art History, and Visual Studies at Duke University. He has published several books and dozens of essays on the history of religious visual culture, on art history and critical theory, and on religion and media. Recent books include Images at Work: The Material Culture of Enchantment (Oxford, 2018); The Forge of Vision: A Visual History of Modern Christianity (University of California Press, 2015); and The Embodied Eye: Religious Visual Culture and the Social Life of Feeling (California, 2012). Morgan is co-founder and co-editor of the international scholarly journal, Material Religion. He is currently at work on a new book under contract with the University of North Carolina Press, entitled “The Thing about Religion: An Introduction to Studying the Materiality of Belief.” Morgan received his Ph.D. at the University of Chicago in 1990.

Leela Prasad is Associate Professor of Religious Studies at Duke University. Her research spans the anthropology of ethics, the theory and practice of Hinduism, colonial anthropology, public culture, and religion and physics. Leela is fluent in Telugu, Kannada, Marathi, and Hindi. Her work examines the lived, expressive dimensions of ethics in Hindu and other Indic contexts through various lenses such as narrative, art, material culture, ritual and everyday practice. She has articles on these subjects in Numen, Journal of Religious Ethics, Journal of the American Academy of Religion, Oral Tradition, Journal of South Asian History and Culture, for example, and in various edited volumes. Her book, Poetics of Conduct: Narrative and Moral Being in a South Indian Town (Columbia University Press, 2007) won the American Academy of Religion’s "Best First Book in the History of Religions" prize. She co-edited Gender and Story in South India (SUNY Press, 2006), and as guest-curator in 1999 of the first exhibition on Indian American life (Balch Institute/Historical Society of Pennsylvania), edited its catalogue and co-directed an accompanying documentary film called Back & Forth. Dr. Prasad is at work on her next book, titled The Audacious Raconteur: Sovereignty through Storytelling in Colonial India. She is also co-directing Moved by Gandhi, an ethnographic film that explores how Gandhi exists, beyond the biographically known figure, in the emotional imaginary of individuals, moving them one way or the other. She serves on the Board of Directors of the American Academy of Religion. She received her Ph.D from the University of Pennsylvania.

Marc Brettler is the Bernice and Morton Lerner Professor in Judaic Studies at Duke University. He researches biblical metaphors, the Bible and gender, biblical historical texts, the book of Psalms, and the post-biblical reception of the Hebrew Bible, including in the New Testament. He is a co-founder of the website thetorah.com, which integrates critical and traditional methods of studying the Bible. In 2004, Brettler won the National Jewish Book Award for The Jewish Study Bible. His other books include The Bible and the Believer: How to Read the Bible Critically and Religiously, with Peter Enns and Daniel Harrington (New York: Oxford University Press, 2012); The Jewish Annotated New Testament, with Amy-Jill Levine (New York: Oxford University Press, 2011); and How to Read the Bible (Jewish Publication Society of America, 2005; republished with minor revisions as How to Read the Jewish Bible by Oxford University Press, 2007). Brettler received his Ph.D. from Brandeis University.

Hwansoo Kim is an Associate Professor in the Department of Religious Studies at Duke University. His primary research concerns Korean Buddhism in the late 19th century to the present in the context of colonialism, imperialism, modernity, and globalization. His broader scholarship includes East Asian religions, Buddhist modernities, transnational Buddhism, sexuality, and Atheism. He is the author of Empire of the Dharma: Korean and Japanese Buddhism, 1877–1912 (Harvard University Asia Center, 2013) and his second book titled The Korean Buddhist Empire: A Transnational History (1910–1945), will be published by the Harvard University Asia Center in the fall of 2018. He received his Ph.D. from Harvard University in 2007.