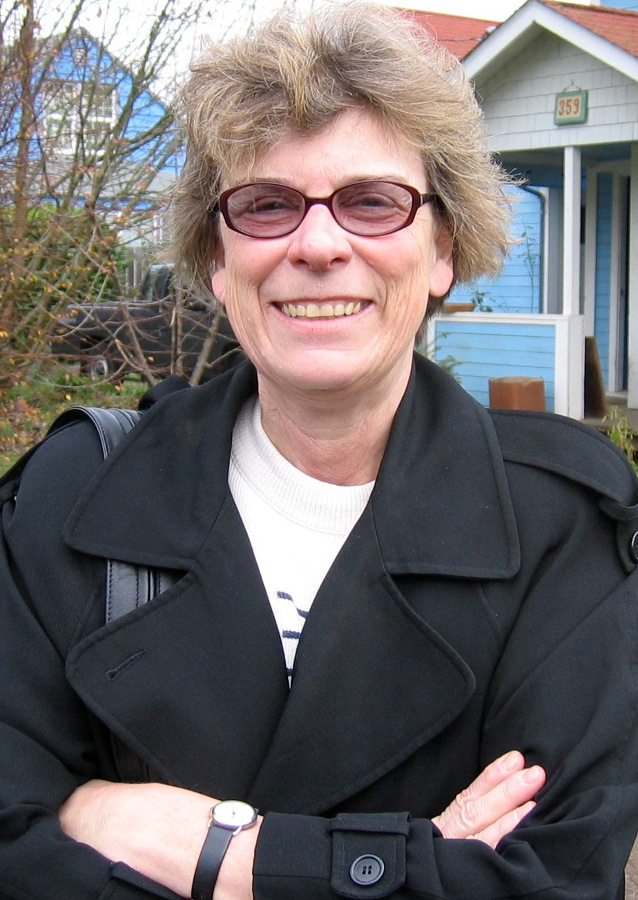 Mary-Kay Gamel is professor of Emerita of Classics, Comparative Literature, and Theater Arts at UC Santa Cruz. Her areas of interest include classics, classical reception studies, Greek tragedy and comedy, theatre studies, and performance studies. Gamel has staged many productions of ancient and medieval drama, often in her own translations and adaptations, and has written on the performance of ancient drama in both the original and later contexts. She has published articles in the journals Arethusa, Syllecta Classica, and American Journal of Philology, for which she edited a special issue, "Performing/Transforming Aristophanes’ Thesmophoriazousai." She is also co-author, with Ruby Blondell, of Ancient Mediterranean Women in Modern Mass Media (2005).