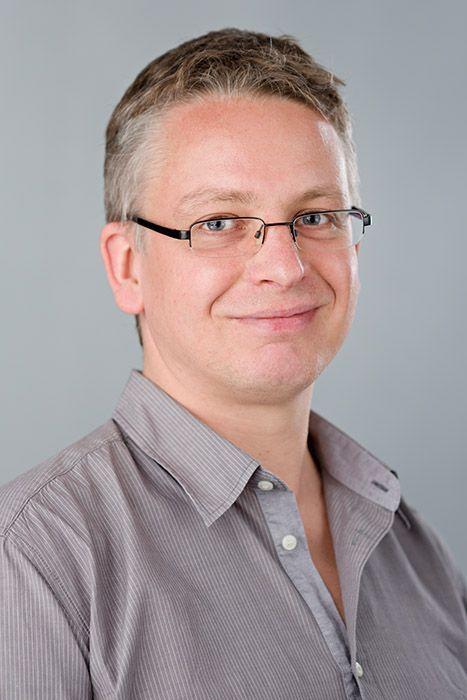 Riedl has held various academic positions around the world, including time as a Visiting Assistant Professor at Duke’s Department of Political Science in 2003.  His most current research looks at the emergence of revolutionary apocalypticism in the Later Middle Ages and Early Modernity, including work on a monograph of radical reformer Thomas Münzer.