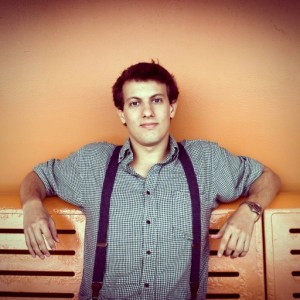 Samuel Bagg completed his Ph.D. in Political Science at Duke University in May 2017 and is currently a Postdoctoral Fellow with the Research Group on constitutional Studies and the Department of Political Science at McGill University.  His wide-ranging interests include the history of political thought, political psychology, political economy, the philosophy of social sciences, and American pragmatism. His work has been published in European Journal of Political Theory; Political Research Quarterly; Politics, Philosophy, and Economics; and Political Studies Review. His current research centers on democratic theory.