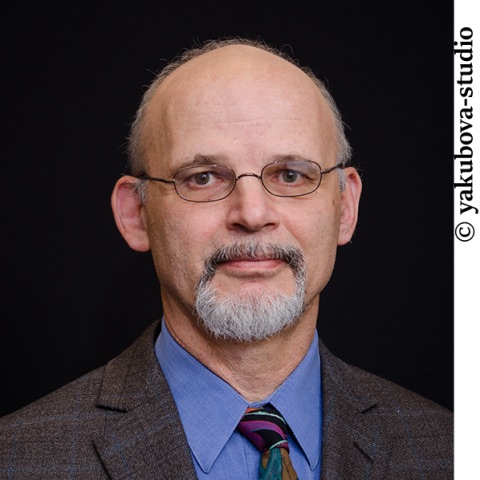 Professor of Germanic Languages and Literatures
University of Pennsylvania

Simon Richter is Professor of Germanic Languages and Literatures and member of the Graduate Groups in Comparative Literature and Religious Studies, fellow of the Penn Institute of Urban Research, and affiliated with the Programs in Cinema Studies, Environmental Humanities, and Gender, Sexuality and Women’s Studies. His books include Women, Pleasure, Film: What Lolas Want; Missing the Breast: Gender, Fantasy and the Body in the German Enlightenment; and Laocoon’s Body and the Aesthetics of Pain. Unwrapping Goethe’s Weimar: Essays in Cultural Studies and Local Knowledge (co-edited with Susanne Kord and Burkhard Henke) appeared in late 1999 in conjunction with the 250th anniversary of Goethe’s birth. Richter also edited volume seven of the Camden House History of German Literature, The Literature of Weimar Classicism (2005). Richter is an enthusiastic and award-winning teacher of undergraduates. His research focuses on 18th-century literature, gender studies, cultural studies, cinema studies, history of the body, environmental humanities, 20th-century history novel, and Dutch literature and culture, with new projects in the works on Goethe, coastal urban resilience, and the languages of sustainability.