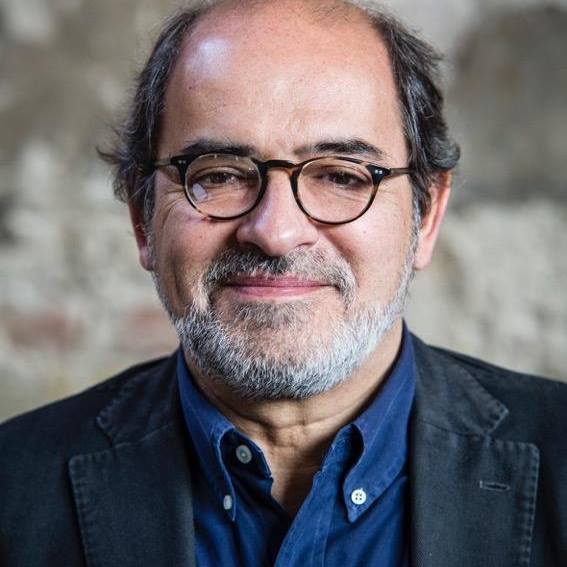 Vittorio Gallese, MD and trained neurologist, is Professor of Physiology at the Dept. of Neuroscience of the University of Parma, Italy, Professor in Experimental Aesthetics at the Institute of Philosophy, School of Advanced Study, University of London, U.K., Adjunct Senior Research Scholar, Department of Art History and Archaeology, Columbia University, New York, USA, and Einstein Fellow at the Berlin School of Mind and Brain of Humboldt University. As a cognitive neuroscientist, his research focuses on the relationship between the sensory-motor system and cognition by investigating the neurobiological basis of intersubjectivity, empathy, language and aesthetics. He also applies neuroscientific methods to study of trauma and schizophrenia. His major scientific contribution consisted of the discovery of mirror neurons, together with his colleagues of Parma, and of the development of Embodied Simulation Theory. He is the author of more than 200 scientific publications and two books. He received the Grawemeyer Award for Psychology in 2007.