Film in Theory #3 (in conjunction with Queer Cinema): “Bijou” 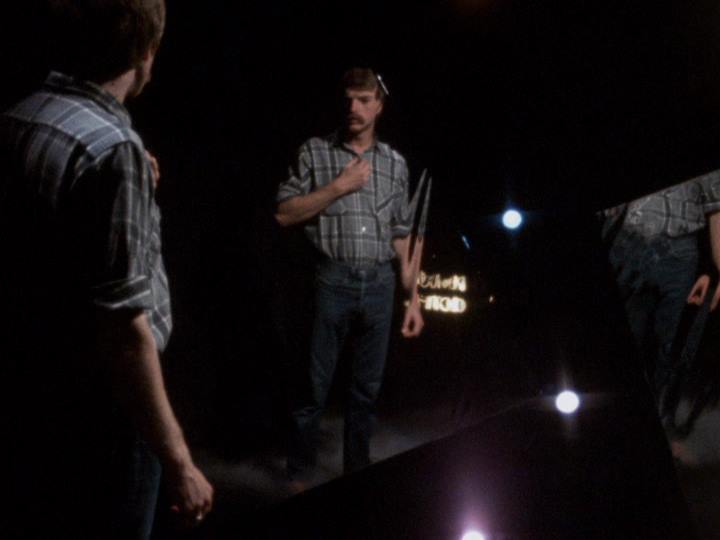 Join us for the third and final event of Film in Theory!

Dinner provided for audience members who plan to participate in the post-film discussion, and who RSVP in advance to laura.jaramillo@duke.edu. A brief reading for the event will also be distributed over email.