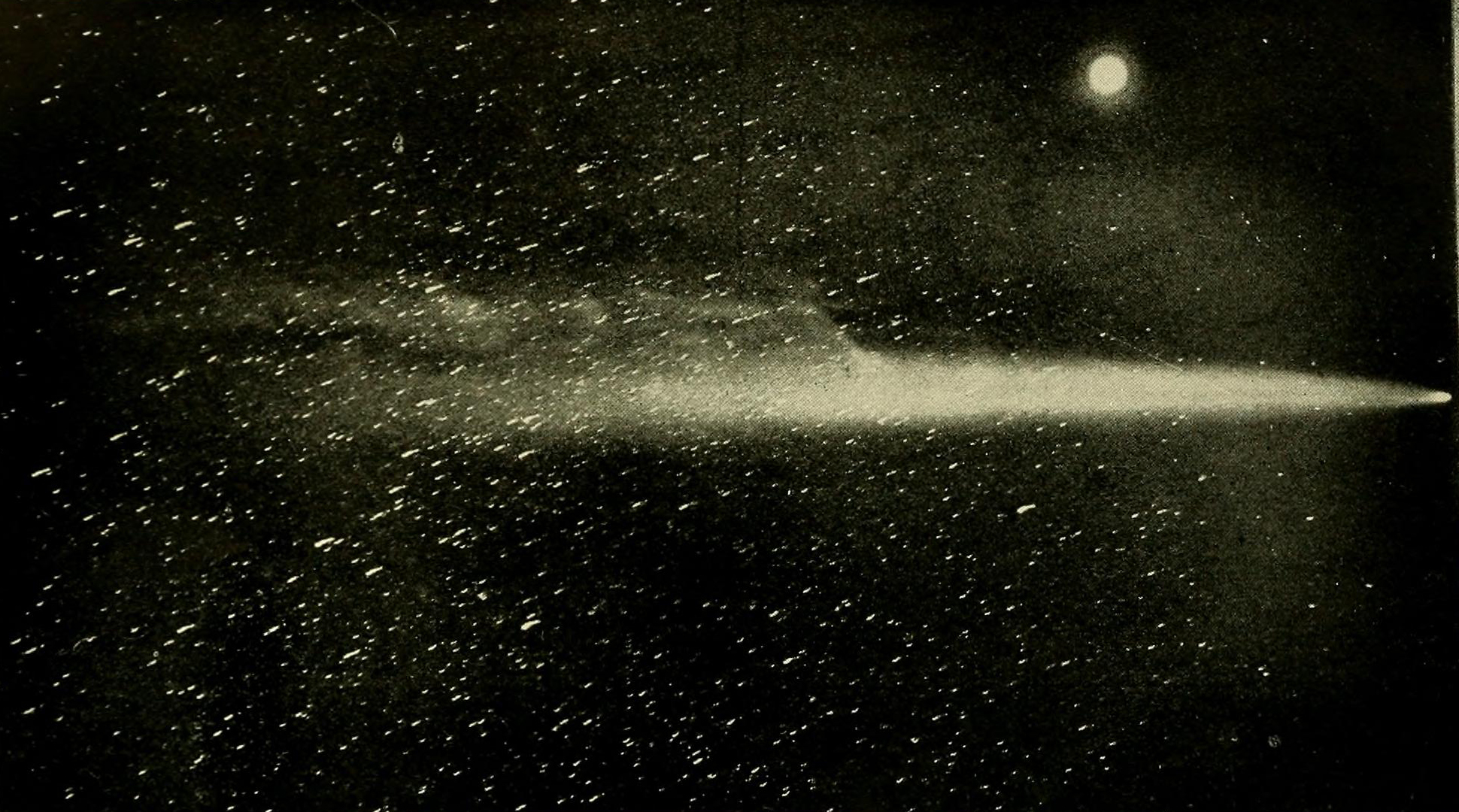 with Bruce Lincoln and Martha Lincoln

History and the humanities confront a troubling truth: that the present is the product of past events, but much of the past is unavailable, either accidentally or by design. In attempting to rationalize the present, we are frequently confronted by pasts that are not only ‘difficult’ for their traumatic legacies, but also epistemologically indeterminate. As a result, efforts to write the history of the present are shot through with uncanniness: unexplained causalities, mysterious antecedents, and contradictory accounts.

Difficult histories pose an additional difficulty: In the interstices between the part of the past that is known and the part which is unknown lies all that is half-known, intuited, suspected, repressed, fantasized, demonized and embellished. Episodes that are difficult to resolve and reconstruct are often troubling, and may be experienced as ghostly, conspiratorial, and haunted.

The presentations will address the theme of haunted and uncanny legacies through personal histories. In "A Harmless Beetle: Entomology and Unconventional Warfare on the Cold War’s Secret Scientific Fronts," Martha Lincoln will discuss research on her grandfather, whose career at Edgewood Arsenal was devoted to top secret military research. In "A Twice Haunted Past: Reflections on Mircea Eliade’s Fascism and Ioan Culianu’s Murder," Bruce Lincoln will present reflections on his graduate advisor Mircea Eliade, whose reputation as the world’s foremost historian of religion was seriously compromised when the fascist commitments of his youth belatedly came to light.

Lunch will be provided!

Participants are asked to read a jointly authored article, “Toward a Critical Hauntology: Bare Afterlife and the Ghosts of Ba Chú,” in advance. You will receive a link to download the article upon registration for the seminar.

BRUCE LINCOLN emphasizes critical approaches to the study of religion. He is particularly interested in issues of discourse, practice, power, conflict, and the violent reconstruction of social borders. His research tends to focus on the religions of pre-Christian Europe and pre-Islamic Iran, but he has a notoriously short attention span and has also written on a bewildering variety of topics, including Guatemalan curanderismo, Lakota sun dances, Melanesian funerary rituals, Swazi kingship, the Saint Bartholomew’s Day massacre, Marco Polo, professional wrestling, Persian imperialism, the theology of George W. Bush, and comparative demonology. His most recent publications include Between History and Myth: Stories of Harald Fairhair and the Founding of the State (2014) and Discourse and the Construction of Society: Comparative Studies of Myth, Ritual, and Classification, 2nd Ed. (2014) and Politique du paradis: Religion et empire en Perse achéménide (2015).

MARTHA LINCOLN is a medical anthropologist specializing in Vietnam and assistant professor at San Francisco State University. Her research interests include infectious disease, the public health consequences of political economy, and the cultural politics of health. Her publications include works on cholera epidemics, stratification in health systems, and biopower under socialism. With interdisciplinary collaborators, she has published on topics including feminicidio in Guatemala, the cultural politics of anatomical exhibitions, and the theoretical uses of ghosts. She is currently completing her first book, titled “Remember The Source: Cholera and the Politics of Health in Vietnam.”

THE PARANORMAL WORKING GROUP is a Working Group supported by the Humanities Futures Initiative at the Franklin Humanities Institute. The project centers on what the historian of religion Jeffrey Kripal terms "anomalous experience." This working group aims to redress the silence around the "paranormal" (the supernatural, uncanny, magical, etc.) in 20th-century academic discourse by turning to what the artistic production and creativity, the sciences, religious belief and practice, and the experience of the everyday, as well as emerging scholarship in the humanities. Co-conveners: Joseph Donahue (English), David Morgan (Religious Studies), and Priscilla Wald (Gender, Sexuality, and Feminist Studies / English).