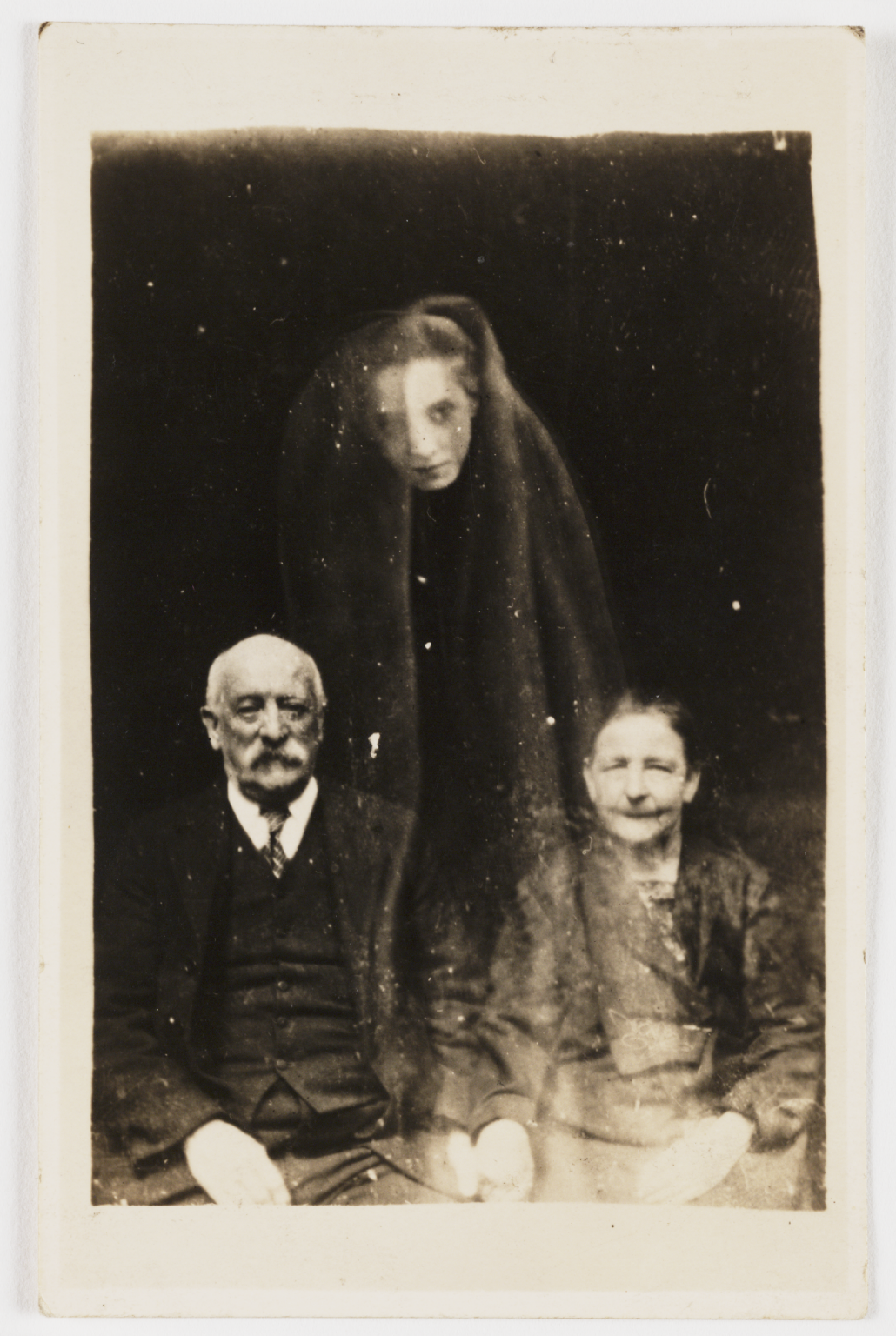 This presentation is part of a larger research project on the history of efforts to visualize and graphically depict ‘auras’, ‘astral bodies’, and ‘phantom presences’, a practice that can be traced back to the early twentieth-century interactions of Theosophists, psychical researchers, artists, and others who sought to make occult phenomena visible via photography and other media instruments. My talk will move from this longer history to consider one particular episode: the ‘phantom leaf experiment’, first conducted by Soviet researchers in 1966 using a Kirlian apparatus (a non-camera technique for producing electrically-mediated contact photographs). Using torn segments of plant leaves, the scientists proclaimed to have photo-documented the ghostly apparition of those portions of the specimens that had been torn away: an effect which was possible, they postulated, on account of an as-yet undocumented vital energy, an ethereal ‘bio-plasma’, surrounding all living things. In the subsequent decade, the phantom leaf experiment came to be known in the West. Widely-reported efforts were made to replicate the Soviet research in the USA and in Brazil; the figure of the ‘phantom leaf’ entered into the visual repertoire of psychedelic counterculture of the 1970s; and over time Kirlian photography helped pave the way for a bustling economy of New Age spiritual healing practice in which images of ‘human auras’ continue play a central role.