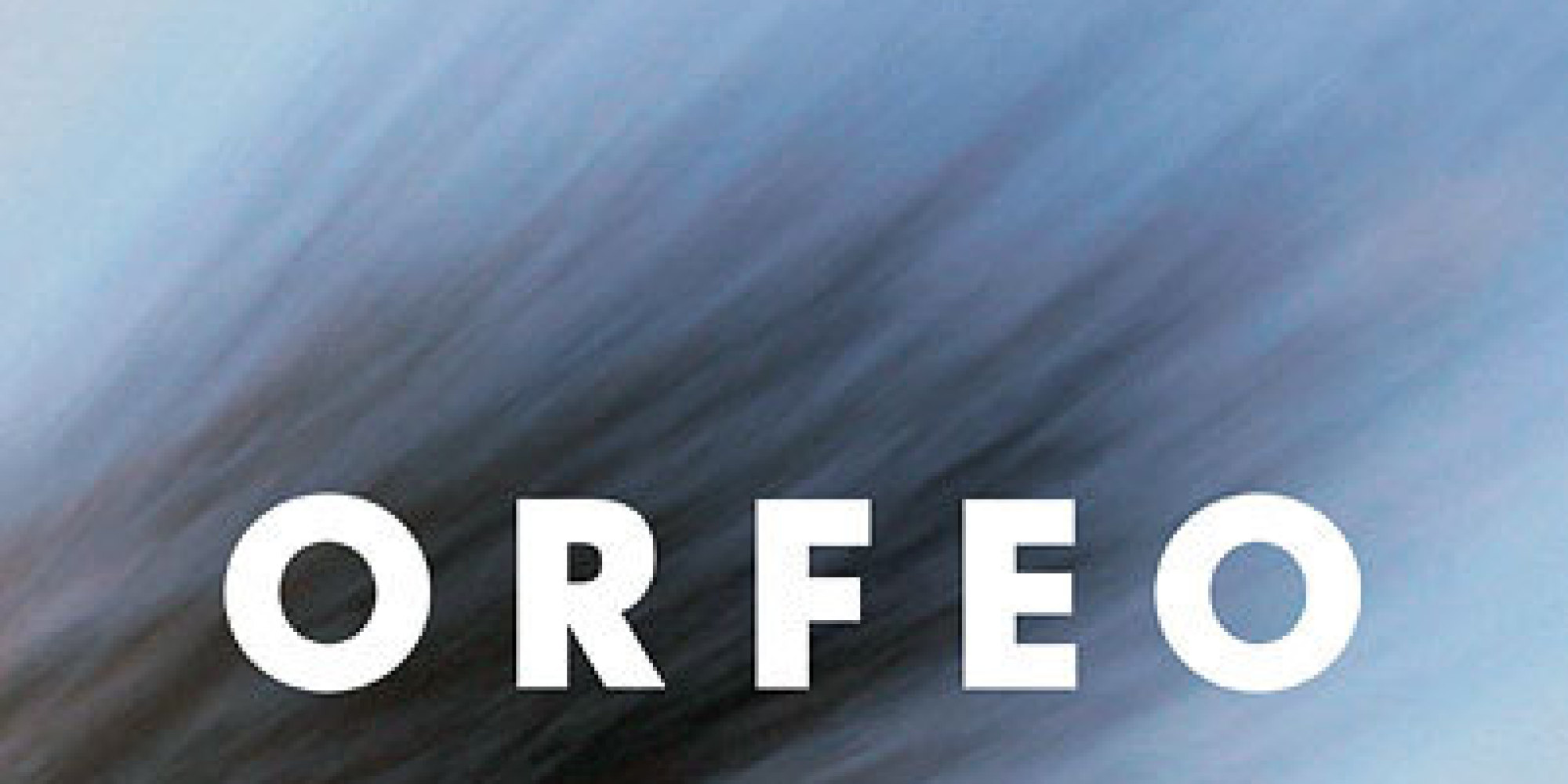 Please join the FHI, the Department of Music, and other Duke and external sponsors for Project Orfeo (9/25 @ Baldwin Auditorium) and a pre-concert conversation on Words and Music (9/23 @ the Forum for Scholars and Publics). These events will launch the 2016-17 Humanities Futures signature departmental program series.

Novelist Richard Powers (The Time of our Singing and The Echomaker) joins Duke faculty composer Scott Lindroth, the Horszowski Piano Trio, clarinetist Benjamin Fingland, flutist Laura Gilbert and Duke faculty violist Jonathan Bagg in a mixed-media concert that combines readings from Powers’ 2014 novel Orfeo with performances of Messiaen’s Quartet for the End of Time, and the premiere a new Lindroth composition. The mixed-media event will weave probing and eloquent passages from Orfeo around performances of both compositions, placing them in the context of the novel’s central topic, the search for a revelatory new musical language for our time. Powers’ book discourses eloquently on 20th century masterpieces, while he imagines a yet-to-be-written music for the 21st century that might be derived from existing natural and scientific phenomena. Lindroth’s new work takes up the challenge of the writer’s imaginings, creating a fascinating dialogue between composer, writer, and performer. National Book Award-winning author Richard Powers delivers his most emotionally charged novel to date, inspired by the myth of Orpheus. “If Powers were an American writer of the nineteenth century…he’d probably be the Herman Melville of Moby-Dick. His picture is that big,” wrote Margaret Atwood (New York Review of Books). Powers astonishes readers with novels that are sweeping in range, dazzling in technique, and rich in their explorations of music, art, literature, and technology.

Words and Music, co-sponsored with Duke’s Forum for Scholars and Publics

A pre-concert conversation with Richard Powers, Jonathan Bagg, and Scott Lindroth will take place on Friday September 23 12pm at the Forum for Scholars and Publics. Richard Powers’ visit and the performance of Project Orfeo are co-sponsored by Duke University’s Department of Music and the Humanities Futures Initiative at the Franklin Humanities Institute. Development of the Orfeo Project was supported by Electric Earth Concerts in Peterborough, NH, Avaloch Farm Music Institute in Boscawen, NH, and the Office of the Vice Provost for the Arts.