“The Education of Bruno Latour: From the Critical Zone to the Anthropocene” Feature-Length Documentary

Over the course of two days in the field, Prof. Latour took on the role of a student of earth science to better understand the complexity of human activity on the larger scale of the Anthropocene through the study of this localized research area. 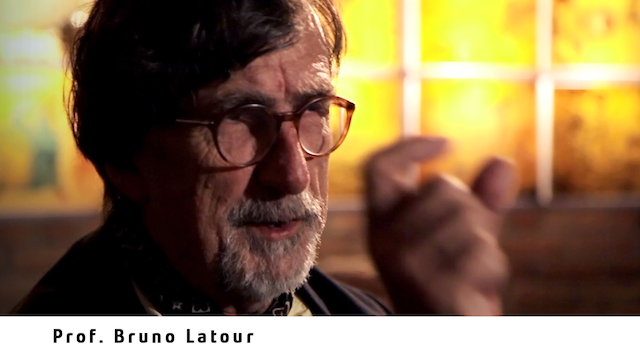 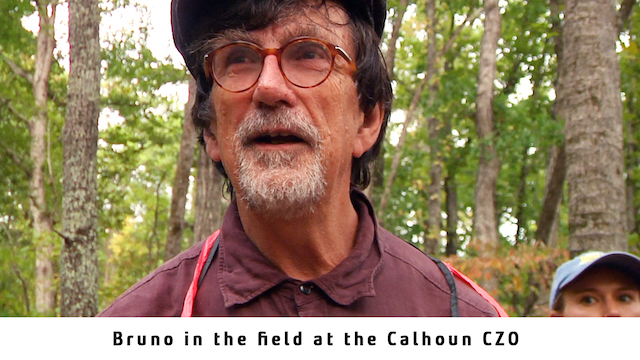 Prof. Daniel Richter has a vision of expanding the number of critical zone observatories both nationally and worldwide for a more comprehensive look at the collective impact of human activity on various earth systems. Dan sees the research being done at CZO’s as a new 21st century science, effectively communicating the sometimes intangible concept of the Anthropocene. 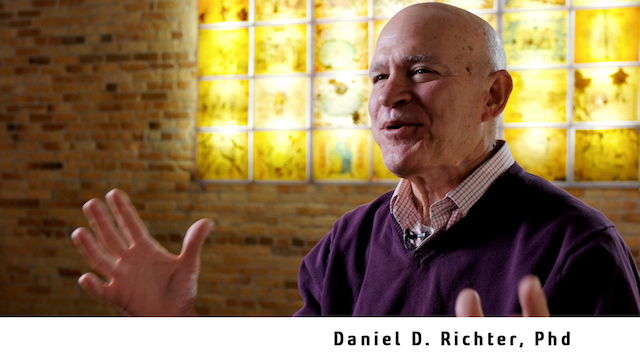 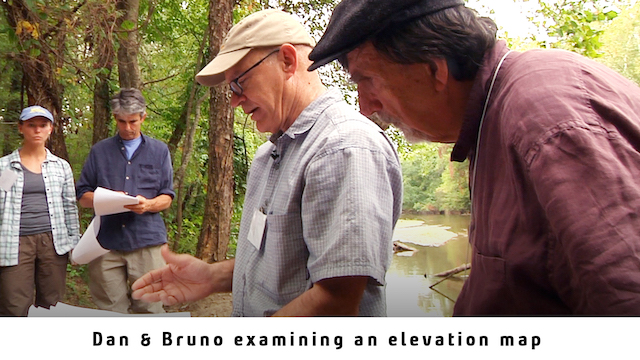 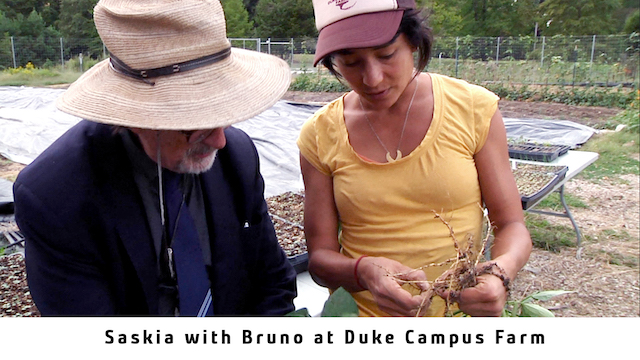 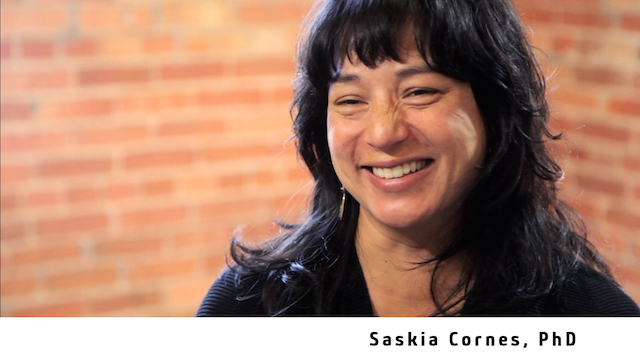 …along with UNC School of Medicine Associate Professor Barry F. Saunders, MD, PhD  who commented on the tendency to anthropomorphize nature as a means to attach narratives to our role on the earth… 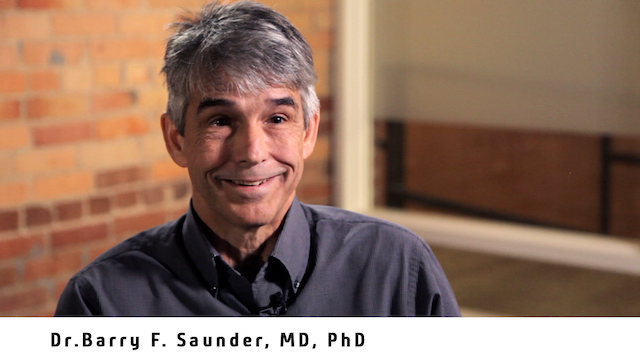 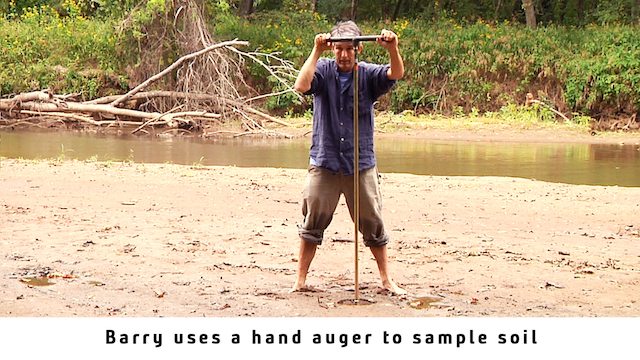 …and Duke Assistant Professor of Cultural Anthropology Christine Folch, PhD who suggested that the starting point of the Anthropocene is tightly tied to capitalism and the expansion of European rule through colonialism… 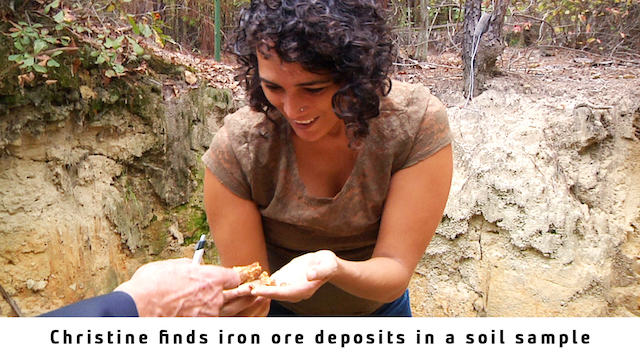 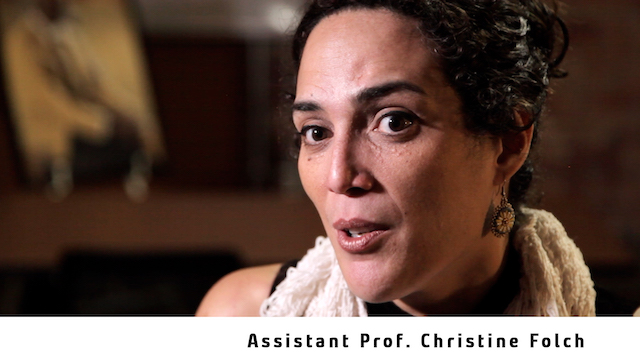 This documentary project was supported by Humanities Futures, a grant from the Andrew W. Mellon Foundation. 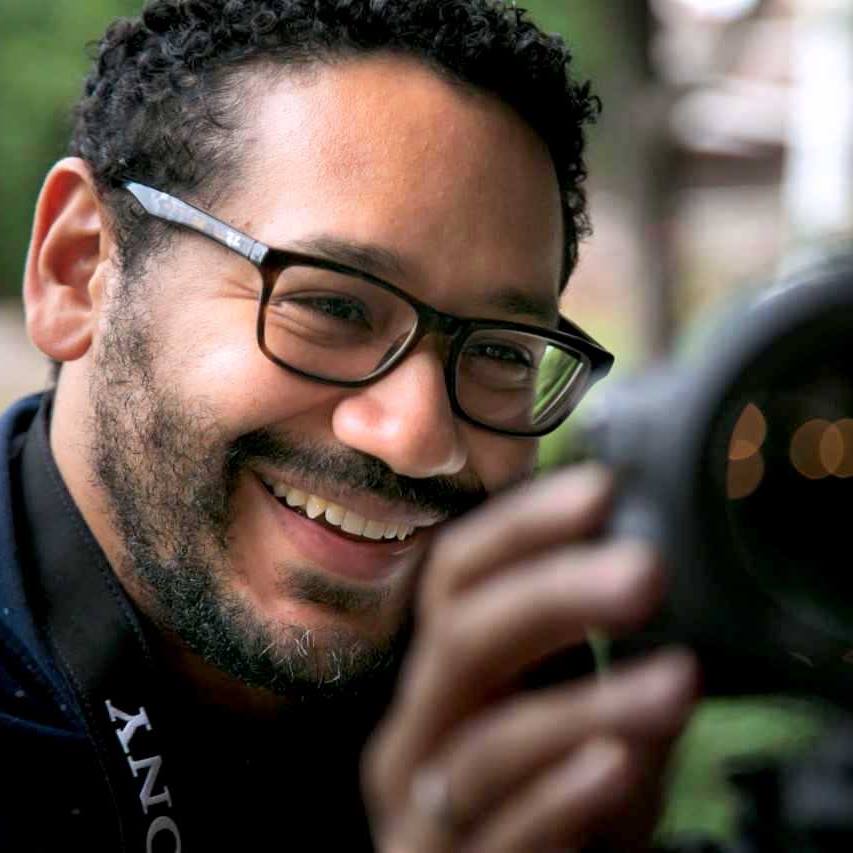 Eric Barstow works as the Multimedia Director for the John Hope Franklin Humanities Institute at Duke University where he creates original content that conveys the importance of the humanities to a liberal arts education with a particular focus on the interdisciplinary work that brings different disciplines together within the institute. Eric also works as a co-instructor for the Full Frame Documentary Film Festival’s summer camp and after-school program known as the School of Doc. There, he teaches Durham Public School students the foundations of production by showing teenagers how to make their own short documentary films. Beside these appointments, Eric also serves on the Board of Trustees for UNC-TV Public Media North Carolina where he advises on content creation.

Researchers at the Calhoun Critical Zone Observatory and Calhoun Experimental Forest are grateful for support from Duke’s Nicholas School of the Environment, the National Science Foundation [through the Geosciences Directorate’s Division of Earth Sciences’ Critical Zone Observatory program (EAR-1331846), and the Directorate for Biological Science’s Ecosystem Sciences (DEB-0717368, 0541826, 0129383, 0120698, 9512333, 0910294, 1011186)], the Andrew W. Mellon Foundation, and the Wallace-Genetic Foundation.