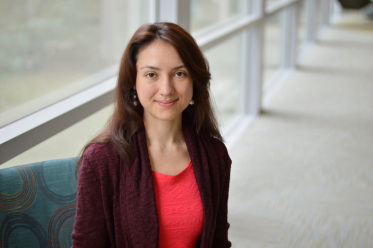 Alexandra Oprea is a PhD student in Political Science from Ploiesti, Romania. Her main field is Political Theory with a secondary specialization in Political Economy. Her research primarily addresses the place of children within liberal and democratic political theory. Her dissertation traces the history of two conceptions of children’s political status in European liberal political thought from the 17th century through the 19th and their effects on liberal theorizing of education. She contrasts the Lockean vision of children as belonging to a non-political private sphere with the alternative liberal conception she calls “the child as citizen” and shows how arguments for universal public education relied on an inclusive vision of children’s political membership.