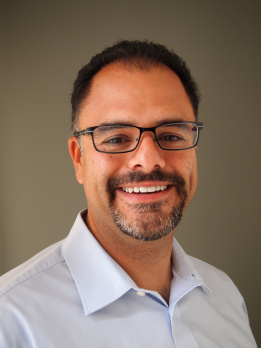 Curtis is Millennium Chair of the Liberal Arts and Professor of Religious Studies at the Indiana University School of Liberal Arts at IUPUI. He is the recipient of fellowships and grants from the National Endowment for the Humanities, the Carnegie Corporation of New York, the Fulbright Scholar Program, the Andrew Mellon Foundation, the American Academy of Religion, and the National Humanities Center. Along with Sylvester Johnson, he is also founding co-editor of the Journal of Africana Religions.

A fifth-generation native of Southern Illinois, Curtis holds a doctorate in religious studies from the University of South Africa, a master’s in history from Washington University, and a B.A. in religion from Kenyon College. Since 9/11 Edward Curtis has lectured frequently in the United States, Europe, and the Middle East about the role of Islam and Muslims in U.S. history and contemporary affairs. He has also contributed interviews and articles on the subject to the New York Times, the Wall Street Journal, the Washington Post, National Public Radio, and the Associated Press, among other media outlets.