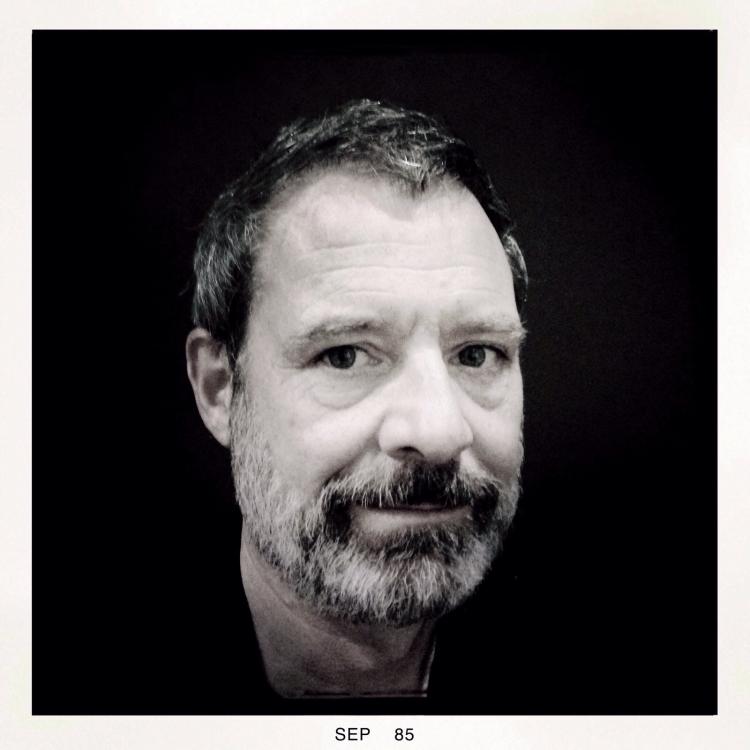 Coordinator of the Institute for Anthropological Research in Africa
KU Leuven, Belgium

Filip de Boeck. As the coordinator of the Institute for Anthropological Research in Africa (IARA, formerly the Africa Research Centre), a Research Unit of the Faculty of Social Sciences at the University of Leuven, Belgium, Professor Filip De Boeck is actively involved in teaching, promoting, coordinating and supervising research in and on Africa. Since 1987 he has conducted extensive field research in both rural and urban communities in D.R. Congo (ex-Zaire). His current theoretical interests include local subjectivities of crisis, postcolonial memory, youth and the politics of culture, and the transformation of private and public space in the urban context in Africa. Filip De Boeck has published extensively on his research and on a wide variety of topics including postcolonial identity in Africa, processes of accumulation and expenditure in informal economies, history, memory, death, and popular urban culture, especially with regard to children and youth.

Together with Congolese photographer Sammy Baloji, De Boeck recently published a book about new urban extensions in DRCongo, Suturing the City: Living Together in Congo’s Urban Worlds (London: Autograph ABP, 2016). This is part of a larger research project on new satellite cities in three African countries: Kenya, Congo, and Ghana.