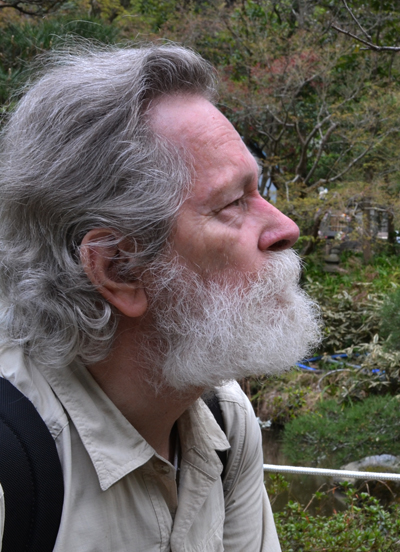 Ronald Grimes is Professor Emeritus of Religion and Culture at Wilfrid Laurier University and a seminal figure in the interdisciplinary field of ritual studies.  Exploring the intersections of religious practice and performance, Grimes has written profusely in the realm of ritual studies, most recently publishing a monograph titled The Craft of Ritual Studies (Oxford University Press, 2014).  Other publications of his include Fictive Ritual (Ritual Studies International, 2013), Rite out of place: Ritual, Media, and Conflict (Oxford Press, 2011), and Deeply into the Bone: Re-Inventing Rites of Passage (University of California Press, 2002).  His trailblazing work in ritual studies has resulted in many academic appointments and accolades, most recently including an Honorary Doctorate from Lund University in Sweden (2014).