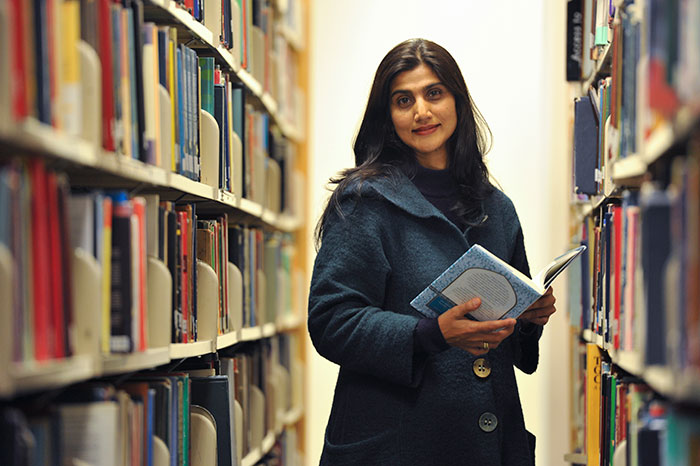 Sa’diyya Shaikh is Associate Professor and Head of Department of Religious Studies at the University of Cape Town. Her research is situated at the intersection of Islamic Studies and Gender Studies, with a special interest in Sufism. Her areas of research also include gender-sensitive readings of hadith and Quran; theoretical debates on Islam and feminism; religion and gender-based violence; and empirical work on South African Muslim Women. She is the author of Sufi Narratives of Intimacy: Ibn ʿArabī, Gender and Sexuality (University of North Carolina Press, 2012), which was also co-published in 2013 by both University of Cape Town Press and Munshiram Manoharl Publishers (New Delhi), as well as numerous journal articles and book chapters. She received her PhD from Temple University in Philadelphia in 2002.