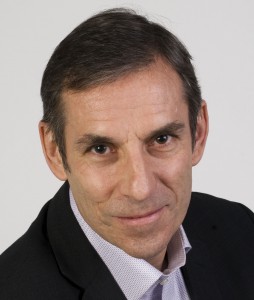 Steven Connor is the Grace 2 Professor of English  and a Fellow of Peterhouse at the University of Cambridge.  Connor was previously at Birkbeck College London, where he served as Academic Director of the London Consortium Graduate Programme in Humanities and Cultural Sciences from 2003 to 2012.  His research focuses on 19th and 20th century literature and culture, with interests including magical thinking, history of medicine, the relation between culture and science, and the history of sound, voice and auditory media, among others.  He has published profusely, including serving as editor of the Cambridge Companion to Postmodernism (Cambridge University Press, 2004).  His monographs include Dumbstruck: A Cultural History of Ventriloquism (Oxford University Press, 2000), The Matter of Air: Science and Art of the Ethereal (Reaktion, 2010), Paraphernalia: The Curious Lives of Magical Things (Profile, 2011) and Beyond Words: Sobs, Hums, Sutters and Other Vocalizations (Reaktion, 2014).  His most recent monograph, Beckett, Modernism and the Material Imagination (Cambridge University Press, 2014) combines previous published work by Connor with fresh essays exploring the way Beckett has helped shape major themes in modernism and 20th century literature.