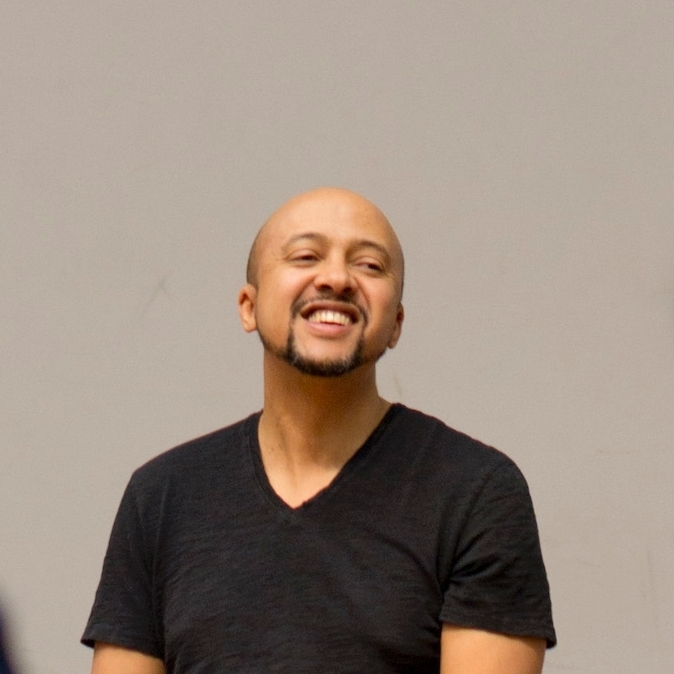 Tavia Nyong’o is a cultural critic and an Associate Professor in the Department of Performance Studies at New York University. He writes on art, music, politics, culture, and theory. His first book,The Amalgamation Waltz: Race, Performance, and the Ruses of Memory (Minnesota, 2009), won the Errol Hill Award for best book in African American theatre and performance studies. He is completing a study of fabulation in black aesthetics and embarking on another on queer wildness. Nyong’o has published in venues such as Radical History Review, Criticism, GLQ, TDR,Women & Performance, WSQ, The Nation, Triple Canopy, The New Inquiry, and n+1. He is co-editor of the journal Social Text and the Sexual Cultures book series at New York University press. He regularly blogs at Bully Bloggers.