Achille Mbembe – “Future Knowledges and the Dilemmas of Decolonization” 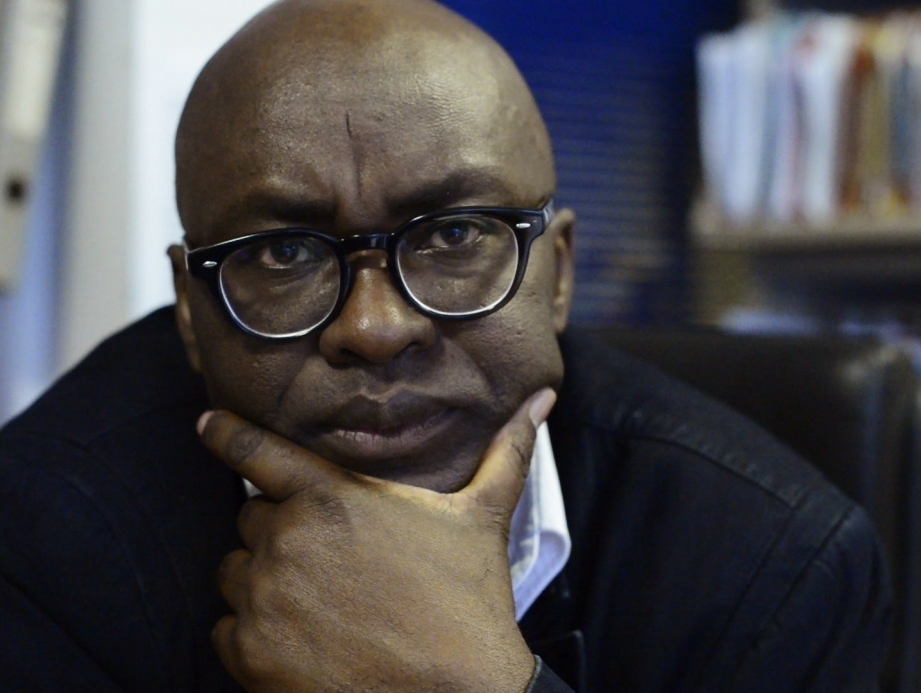 Achille Mbembe is Professor at the Wits Institute for Social and Economic Research (WiSER) at the University of Witwatersrand, Johannesburg, South Africa. Born in Cameroon, Prof. Mbembe obtained his Ph.D in History at the Sorbonne in Paris in 1989 and a D.E.A. in Political Science at the Institut d’Etudes Politiques (Paris). He was Assistant Professor of History at Columbia University, New York, from 1988-1991, a Senior Research Fellow at the Brookings Institute in Washington, D.C., from 1991 to 1992, Associate Professor of History at the University of Pennsylvania from 1992 to 1996, Executive Director of the Council for the Development of Social Science Research in Africa (Codesria) in Dakar, Senegal, from 1996 to 2000. Achille has been visiting faculty at UC Berkeley, Yale, and for many years at Duke and the FHI.

He has written extensively in African history and politics, including La naissance du maquis dans le Sud-Cameroun (Paris, Karthala, 1996). On the Postcolony was published in Paris in 2000 in French and the English translation was published by the University of California Press, Berkeley, in 2001. In 2015, Wits University Press published a new, African edition. He has an A1 rating from the National Research Foundation.