British Music & Europe in the Age of Brexit 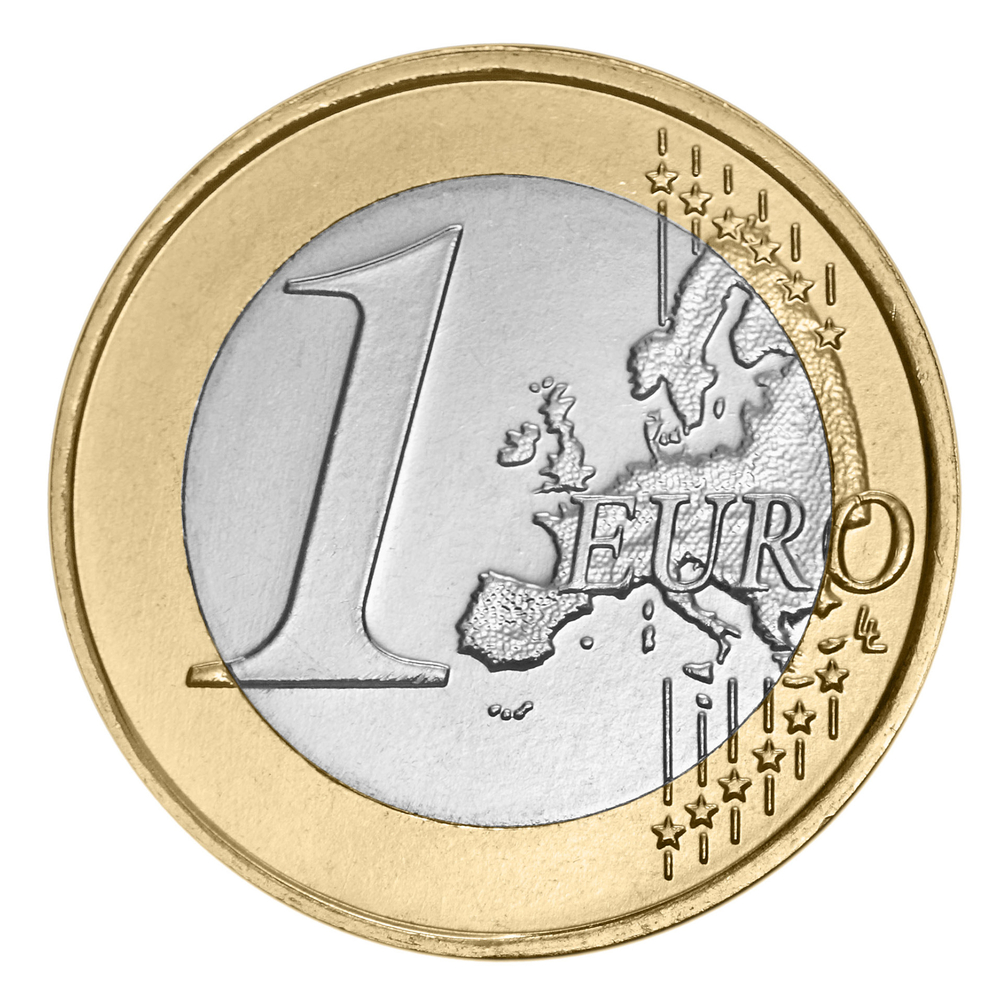 All symposium events, including concerts, are free and open to the public. No registration is necessary.

Charles McGuire: “Nostalgic Melancholy: Metanarratives of Elgar’s Cello Concerto in the Age of Brexit ”
Byron Adams: “French Fever: French Music in Britain, 1890-1950”
Break
Erica Siegel: “Elizabeth Maconchy and the Politics of British Musical Modernism in the 1930s”
Christopher Chowrimootoo: “Down and Out in London and Aldeburgh: Sentimental Realism in Peter Grimes”

The Villiers Quartet is winner of the First Prize of the 2015 Radcliffe Chamber Music Competition, and is Quartet-in-Residence at the University of Oxford. Hailed as one of the most charismatic and “adventurous” quartets of the British chamber music scene (The Strad), the Villiers Quartet have developed an international reputation as exceptional interpreters of English composers including Elgar, Britten and Delius. Formed in 2011, they have been declared “one of the best quartets around today” (Jerry Horner, Fine Arts Quartet), and their performances of Shostakovich and Tischenko have been hailed as “masterful playing” (Classical Source). The Villiers Quartet have performed at numerous festivals and halls including the North York Moors Chamber Music Festival, the Brit Jazz Fest, the Barnes Music Festival, Kings Place, St. John’s Smith Square, the Holywell Music Room and the British Music Society.

J.P.E. Harper-Scott: “Somewhere or anywhere? The politics of Brexit, Britten, and the middlebrow”
Philip Rupprecht: “Symphonies Serious and for Fun: Malcolm Arnold and the National Imagination of Genre”
Break

Featuring members of the Villiers Quartet

​Hsiao-mei Ku is a Professor in the Department of Music and a member of the Ciompi Quartet. She made her debut at age seven and began her professional training three years later at the Central Conservatory in Beijing. After coming to America, she received her Master of Music degree with distinction and was a recipient of the Performer’s Certificate from the School of Music, Indiana University.

David Meyer joined the North Carolina Symphony at the beginning of the 2013/14 season after performing for a year as a member of the Charlotte Symphony Orchestra. He served as principal cellist of the Verbier Festival Orchestra and New World Symphony, among others.