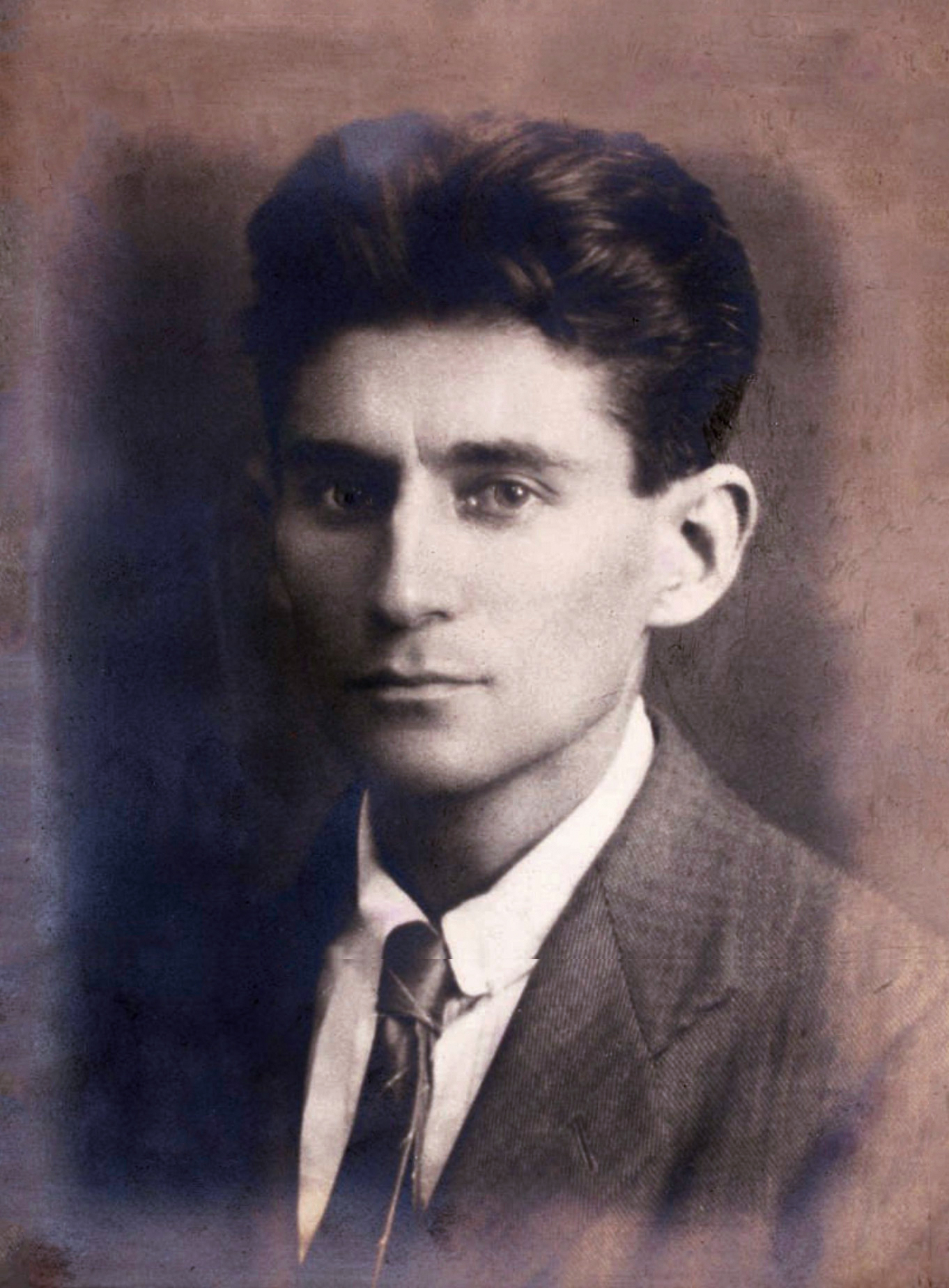 Franz Kafka has been central in a range of discourses, from philosophy, literary studies, and history to law, animal studies, pedagogy, and psychology. Kafka has been called a sort of Rorschach test, revealing more about the interpreter than about his work. Not only individual scholars, but also different disciplines and nations having their own versions of Kafka. Kafka is referred to as German, Jewish, Bohemian, Czech, and Austro-Hungarian and his work has been categorized as surreal, existential, modernist, realist, magical realist, expressionistic, mystical, bourgeois, socialist, enigmatic, and allegorical. This seminar explored a range of these categorizations in order to discuss both Kafka’s own work, as well as what interpretations of his work reveal about the readers and their cultural, historical, and political contexts. Co-convened by Kata Gellen (German) and Saskia Ziolkowski (Romance Studies) in 2014-15.