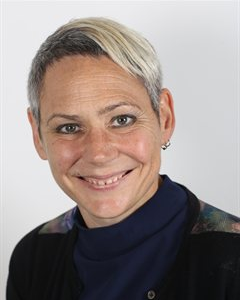 Clare Hemmings is Professor of Feminist Theory at the London School of Economics where she has been on the faculty for the Gender Institute for 15 years. Her main research contributions are in the field of transnational gender and sexuality studies. Hemmings is particularly interested in thinking through the relationship between feminist theory and sexuality studies, as well as the ways in which both fields have been institutionalized at national and international levels. She is also a member of the Feminist Review Collective, a group that is "committed to exploring gender in its multiple forms and interrelationships," and publishes the peer reviewed, interdisciplinary journal Feminist Review. Her publications include Bisexual Spaces (Routledge 2002) and Why Stories Matter (Duke 2011), for which she won the 2012 Feminist and Women’s Studies Association Book Prize.