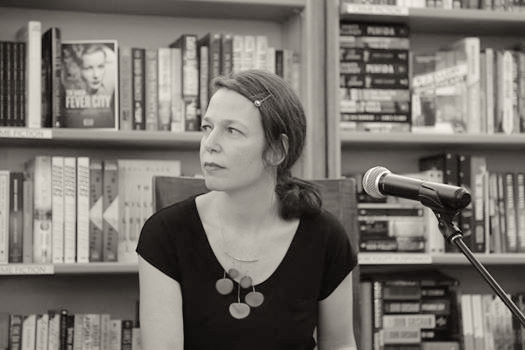 Gisela Heffes is Associate Professor of Latin American Literature and Culture at Rice University. She is author of two monographs. Las ciudades imaginarias en la literatura latinoamericana (2008) is a study of the literary representations of non-existent urban spaces and their significance in the wider political and cultural framework of Latin America, and Políticas de la destrucción / Poéticas de la preservación. Apuntes para una lectura (eco)crítica del medio ambiente en América latina (2013) examines narratives from the mid-twentieth century to the present that are related to the environment in Latin America and analyzes how these texts refer to both the conservation and destruction of nature. She has also edited anthologies and essay collections and served as the guest editor for the special issue of Revista de Critica Literaria Latinoamericana on “Ecocrítica“ (2014). Dr. Heffes is now serving as Co-Diversity Officer at the Association for the Study of Literature and Environment (ASLE). In addition to her academic work, she is an active fiction writer, having published several novels and short stories.