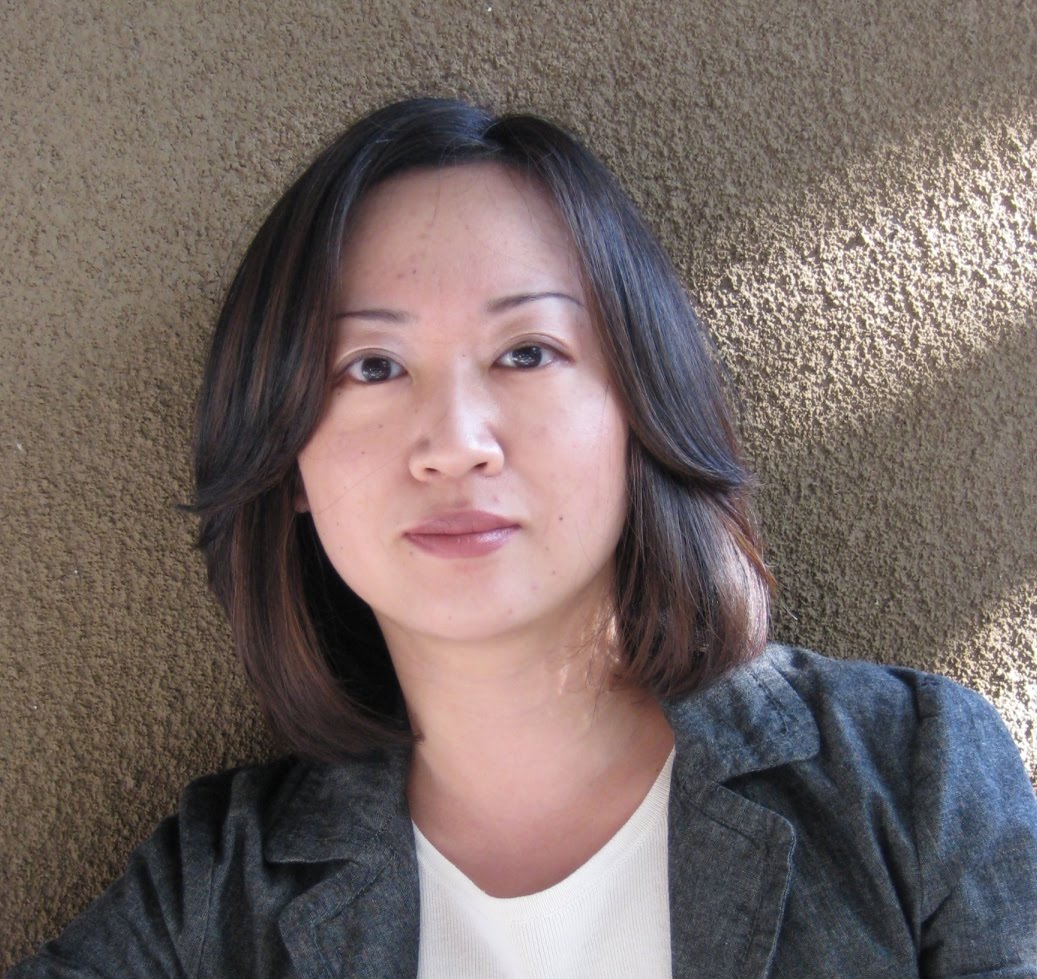 Associate Professor in the Department of Anthropology
University of California, Irvine

Mei Zhan is Associate Professor in the Department of Anthropology at the University of California, Irvine. She conducts research in the areas of medical anthropology, science and technology studies, globalization and transnationalism, and China studies. She has published numerous scholarly articles, and her book, Other-Worldly: Making Chinese Medicine through Transnational Frames, was published by Duke University Press in 2009. Professor Zhan conducted field research on the "worlding" of traditional Chinese medicine in Shanghai and the San Francisco Bay Area over a ten-year period (1995–2005). This multi-sited research focused on the processes of interaction, rupture, and displacement in the translocal formation of knowledges, identities, and communities. She is currently working on an ethnographic project on China’s emergent knowledge economy, investigating the rise of a new "classical Chinese medicine" through medical entrepreneurship in cosmopolitan China. She received her PhD from Stanford University in 2002.